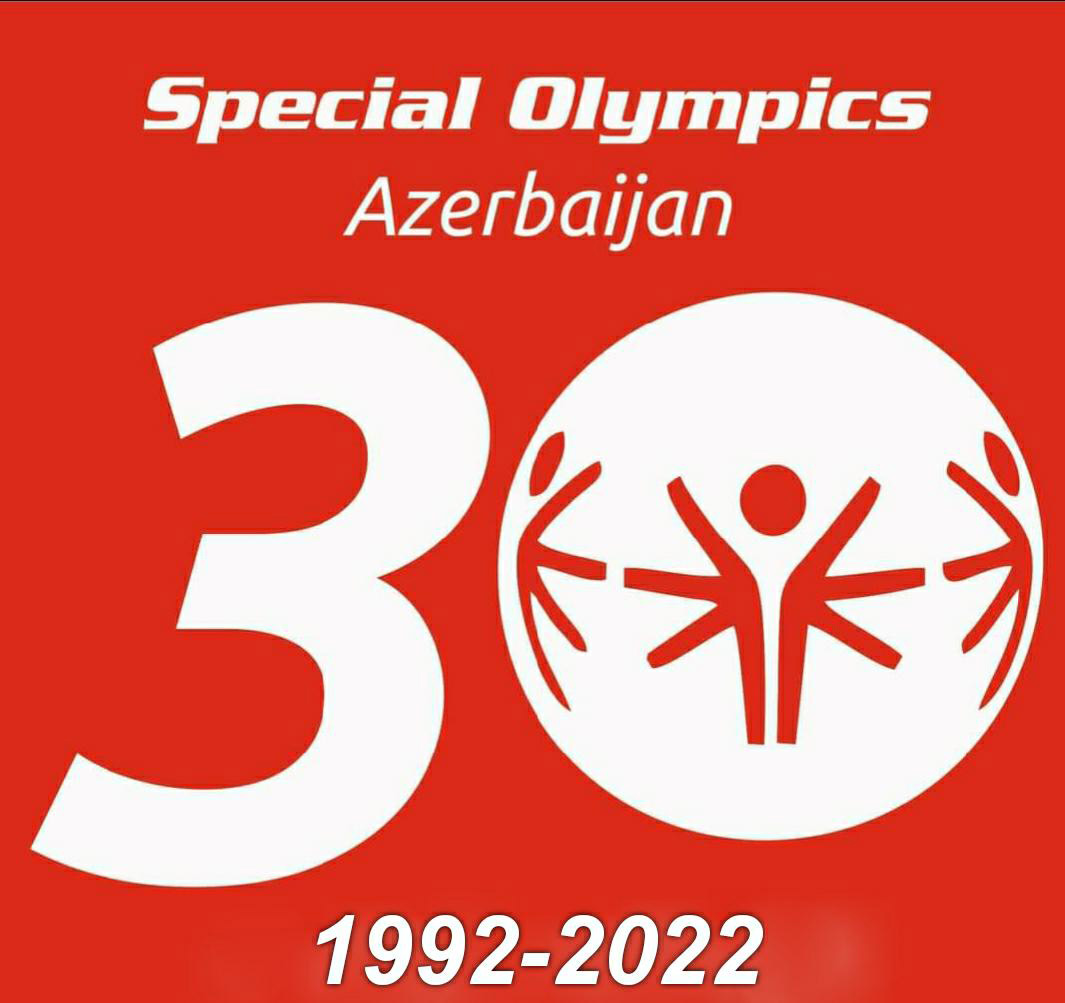 The Special Olympics Movement, internationally known as “Special Olympics”, was
founded in 1963 by Eunice Kennedy-Shriver, the sister of US President John F. Kennedy.
It all started with a sports and health camp for the mentally handicapped at his home. Their
skill and activity in playing football, running and swimming soon attracted the attention of
the whole world. All this has led to a complete change in public opinion against people with
intellectual disabilities.
In 1968, the first Special Olympics Summer Games were held in Chicago. In 1988,
the International Olympic Committee officially recognized Special Olympics and a
memorandum of understanding was signed.
The main office of Special Olympics is in Washington, DC. Until 2010, lifelong
honorary chairman of Special Olympics was Sargent Shriver, the husband of Eunice
Kennedy-Shriver. The current Chairman and General Manager of the Special Olympics is
their son, Dr. Timothy Shriver.
Special Olympics and Paralympics are two different organizations. Special Olympics
allows people with intellectual disabilities to demonstrate their athletic skills at all levels.
That is, athletes with weak, medium and high results are divided into separate groups
according to their level of training, and in each group they compete for gold, silver and
bronze medals. Paralympics, on the other hand, provide only high-performance athletes with
physical disabilities.
On February 24-28, 1990 in Sukhumi, the capital of the Autonomous Republic of
Abkhazia, Georgia, practical-methodical seminars and Constituent Conference with the
participation of heads and specialists of the Special Olympics International were held and
Special Olympics USSR was established. It should be noted that Shahin Aliyev, currently
Chairman of the SO Azerbaijan, also represented the Republic of Azerbaijan at the
Constituent Conference. The Special Olympics Movement in Azerbaijan has been operating
within Special Olympics USSR since that date. Special Olympics Azerbaijan was
established at the first Constituent Conference held on November 30, 1991, after Azerbaijan
gained independence. Former Minister of Labor and Social Protection of the Republic of
Azerbaijan Lydia Rasulova was elected the first President of SO Azerbaijan, while Shahin
Aliyev, former Deputy Chairman of the Republican Council of the "Reserve Labor Forces"
Voluntary Sports Society of the Ministry of Education of the Republic of Azerbaijan, was
elected Vice-President. SO Azerbaijan was registered with the board of the Ministry of
Justice in the same day together with the National Olympic Committee of Azerbaijan on
March 10, 1992. SO Azerbaijan has been a member of the Special Olympics International
and Europe / Eurasia since 1993.Komitə atletika, basketbol, badminton, cüdo, florbol,
futbol, həndbol, pauerliftinq, stolüstü tennis, üzgüçülük və voleybol idman növlərini inkişaf
etdirir.
SO Azerbaijan covers more than 20 special, auxiliary and boarding schools, social
service enterprises for children with mental and physical disabilities, orphanages of the
Ministries of Education, Labor and Social Protection of the Republic of Azerbaijan, as
well as Down and Autism Centers in Baku-Absheron, Ganja, Sumgayit, Sheki, Lankaran,
Guba, Goychay and Salyan regions. More than 5,000 people with mental and physical
disabilities are involved in the Special Olympics Movement. SO Azerbaijan seeks to help
them recover by using physical education and sports, and to instill in these people a love
of communication. With their grief and excitement, it helps to avoid being left alone,
without friends, to return to a perfect life, and to find his place in society. In this regard,